This lesson was created in collaboration with my Cooperating Teacher, Mrs. Cacey Narez.

We live in a world in motion.  Through art, and animation specifically, learners can simulate the motion we see in the world with a series of sequential images that they create.  The “illusion of life”, a phrase coined by the animation pioneers at Walt Disney, is an essential part of creating engaging animations.  Through animation, learners can bring their ideas to life and express themselves in ways they would not be able to with still images alone.

Learners will also learn about why we perceive motion when we view a series of images displayed quickly.  Persistence of vision describes the phenomenon where we continue to perceive an image for a very short time after that image has ceased to be projected into our eyes.  Because of this phenomenon we are able to perceive a series of images displayed rapidly as motion.  Learners will explore this phenomenon and its effects exhaustively by creating their own animation.  This will in turn help them to be more visually aware of the motion they see in the world all around them.

Students will participate in an informal critique of their animations during an Animation Showcase. Through critique the students will learn to talk about art, and to think more critically about their own art and art they see. This will in turn help them to be better artists and more visually aware.

1.  When was animation invented?
2.  How can we use still images to create the illusion of life?
3.  Why do we see motion when we view a series of images displayed quickly?

The lesson will begin with a class discussion about the beginnings of animation.  The teacher will ask the students when animation was invented, which will segue into a discussion about animated cave paintings, and the first class activity.  Ancient cave paintings often featured multiple drawings of the same animal very close together, or animals with multiple limbs or heads.  It is theorized that the flickering firelight in the caves may have created a strobe-like effect resulting in the impression that the animals drawn on the walls were moving. 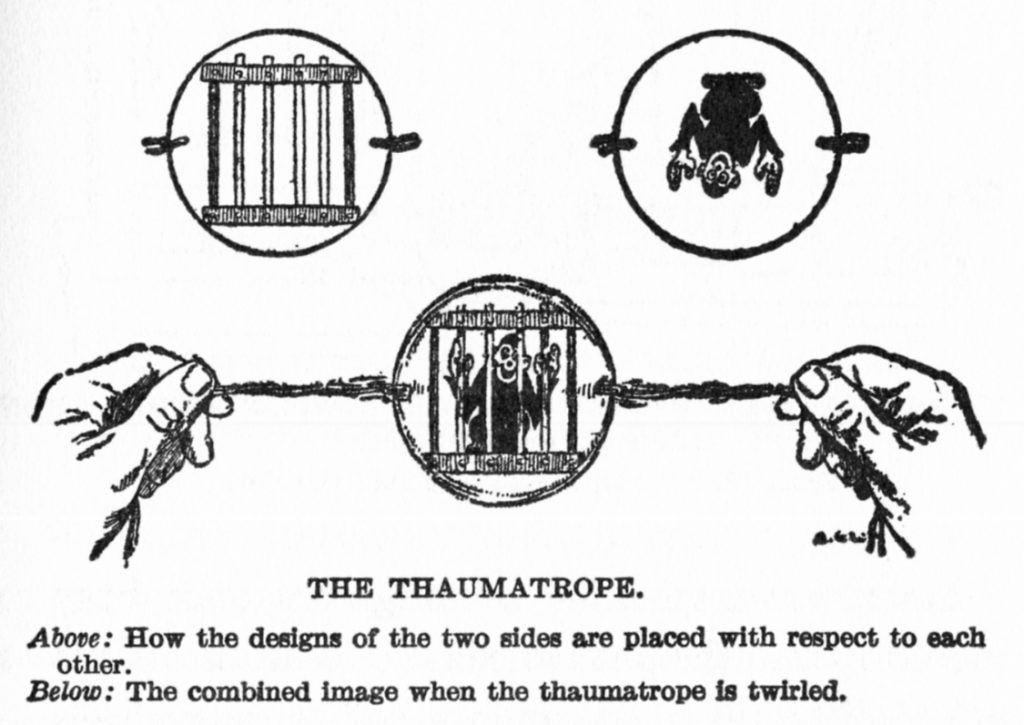 In the next part of the lesson, the teacher will share a slideshow about pixel art animation techniques, found here.   The slideshow begins with two review questions and a pixel art music video for the song Move Your Feet that will serve as inspiration for the lesson.  The video should be stopped at 1:55 seconds.  After the video, the teacher will show some of the pixel art animation examples created for this lesson, beginning with the bouncing ball image sequence and animation.  After viewing the bouncing ball animation, the teacher will demonstrate how to use the Pixel Art Maker iPad app.  The learners will then be instructed to create their own bouncing ball animation, using the frame sequence and animation examples as reference.

When all the learner animations are complete the teacher will play all of them for the class during what will be called the Animation Showcase.  Students will be encouraged to talk about their own animations and share constructive but positive comments on animations created by others.

When five minutes are left in class it is time to clean up.  After clean-up, when all the students are waiting quietly, use the Guided Practice questions to lead a brief discussion before ending class.

Guided Practice questions will be used as formative assessment during the lesson.  If the students are unable to answer these questions, then they will need to be rephrased or simplified in a way that allows the students to demonstrate that learning is taking place.  If a student is not clear on what they should be doing, the teacher will sit with them on an individual or small group basis and re-demonstrate the tasks that are required for the day’s lesson again until the student can confidently proceed.

The animations themselves will serve as summative assessment.  Their finished animations will demonstrate their ability to create animations, based off their own ideas, that adhere to the criteria presented to them.  Summative assessment will also be conducted by the entire class during the Animation Showcase part of the lesson.